Written by fernandoborges on 16 October, 2018. Posted in News

As a result of a partnership between CIPES and the Lusófona University Editions, the book” New Frontiers of Politics in the Digital Age” was published in a digital edition.

Edited by Professor João de Almeida Santos, Director of CIPES, the work is the result of a conference under the same theme, held on 16.10.2018, at the Lusophone University of Humanities and Technologies. Every panelist (Pierre Musso, Institute for Advanced Studies in Nantes, Michele Sorice and Emiliana De Blasio, University of Luiss, José Manuel Sánchez Duarte, King Juan Carlos University, and João de Almeida Santos, Lusófona University) were invited to write a chapter for the book, which was later added by two more texts: one by Manuel Anselmi (“Italian multipopulism”) and another by João de Almeida Santos (“Connectivity – a key to future politics”).

In this book, the authors reflect on the relationship between politics and the network society, at a time when there are profound changes in the political process due in large part to the emergence of the network. Of course, other reasons explain the changes, such as a certain exhaustion of the traditional party system, its inability to meet citizens’ expectations, the refugee issue or, in general, the intense migratory flow that pressures more stable societies and the effects of globalization, in all its dimensions.

The book is the second issue of the series “Great Contemporary Debates”, published by Lusófona University Editions, and counts with the support of FCT – Foundation for Science and Technology, IP, under the project «UID / CPO / 4563/2016». The book can be downloaded here. 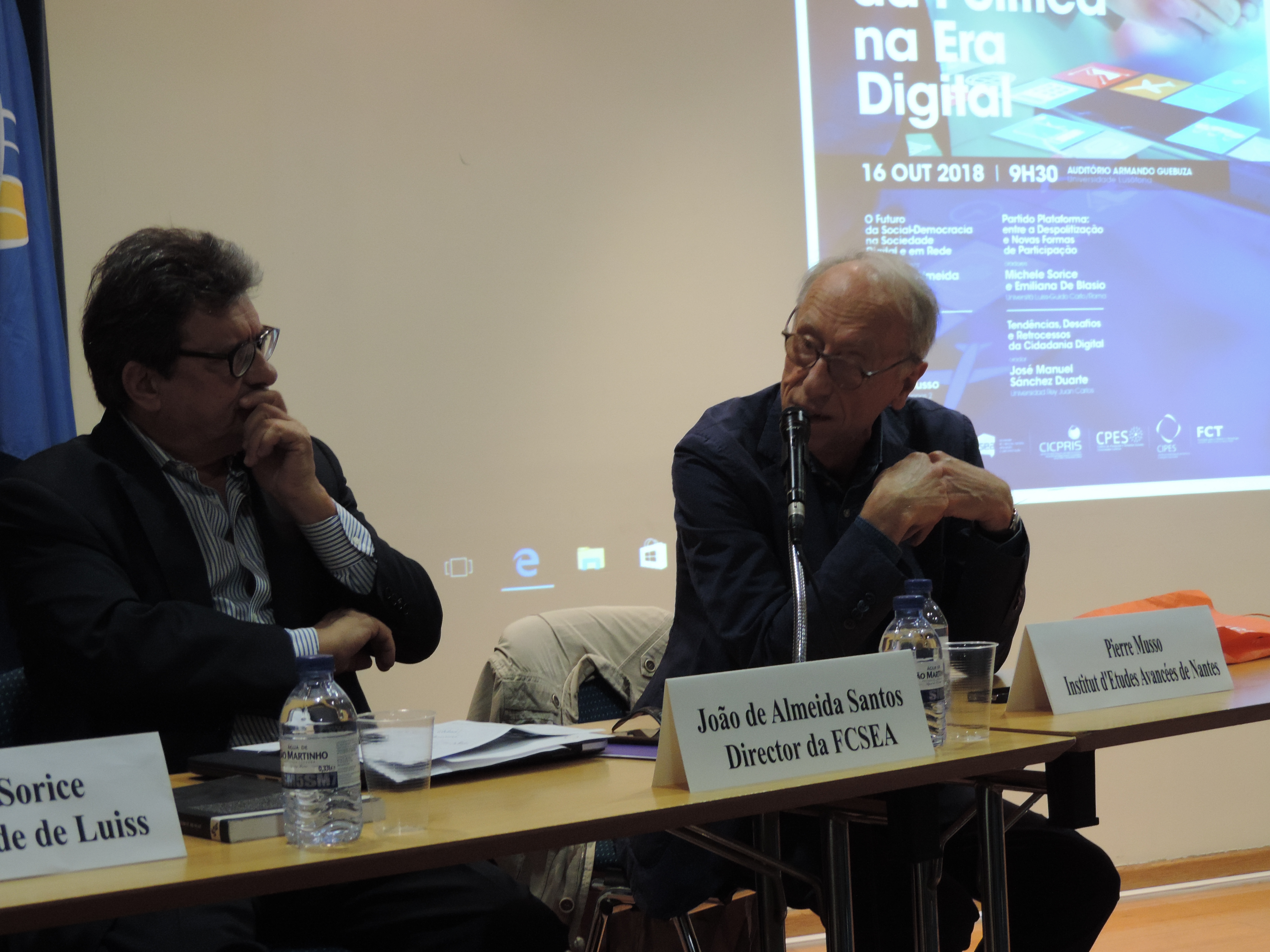 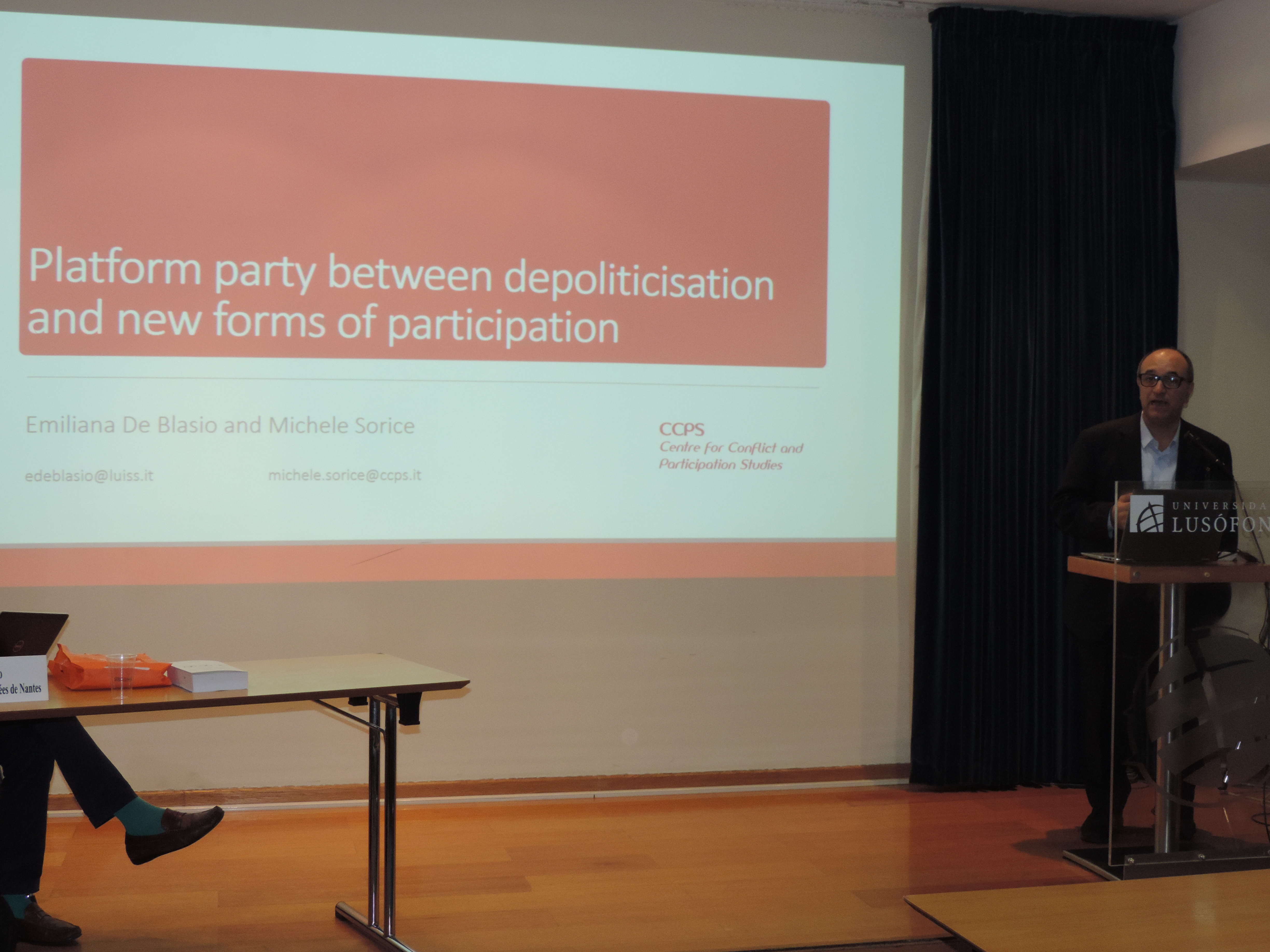 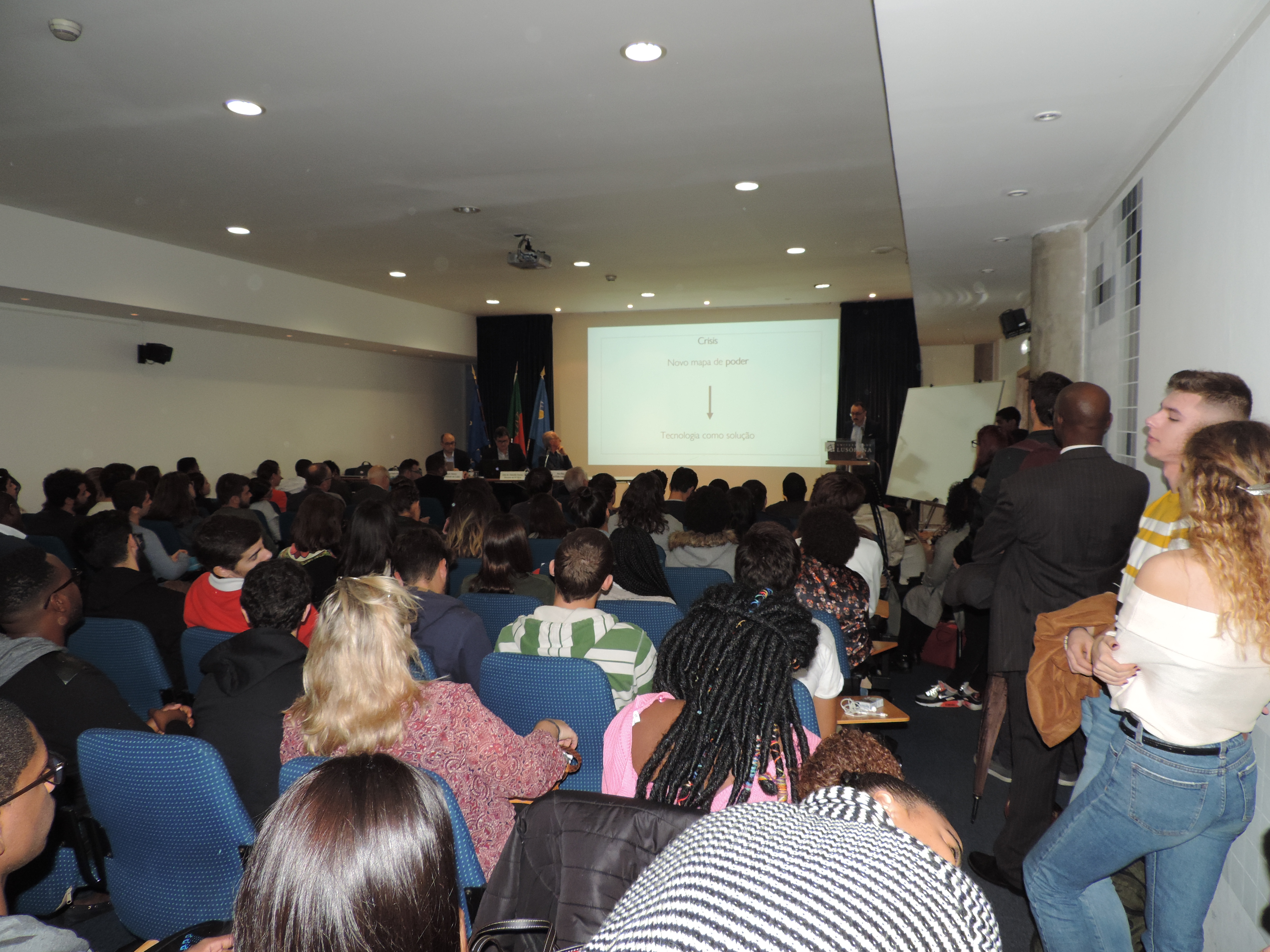